Is your millimetre worth a million? 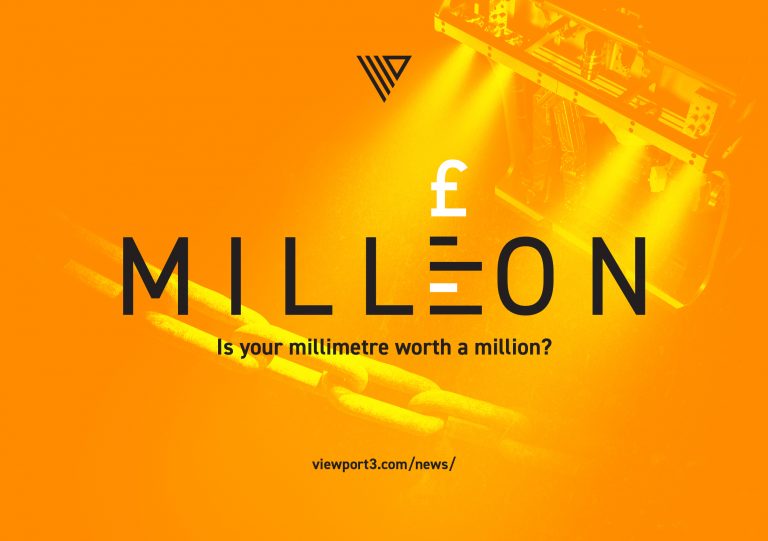 So, you’ve spent a good few days grinding and swearing at a jacket repair clamp on the back of a vessel, wondering why it didn’t fit the first time. How far off did the designed clamp have to be to prevent it from fitting? 10mm? 5mm? Or even just 1mm?

It can of course be even less than that. Whether it be 0.1mm or 20mm, if the measurements are out by even the smallest margin the clamp won’t fit without being modified. 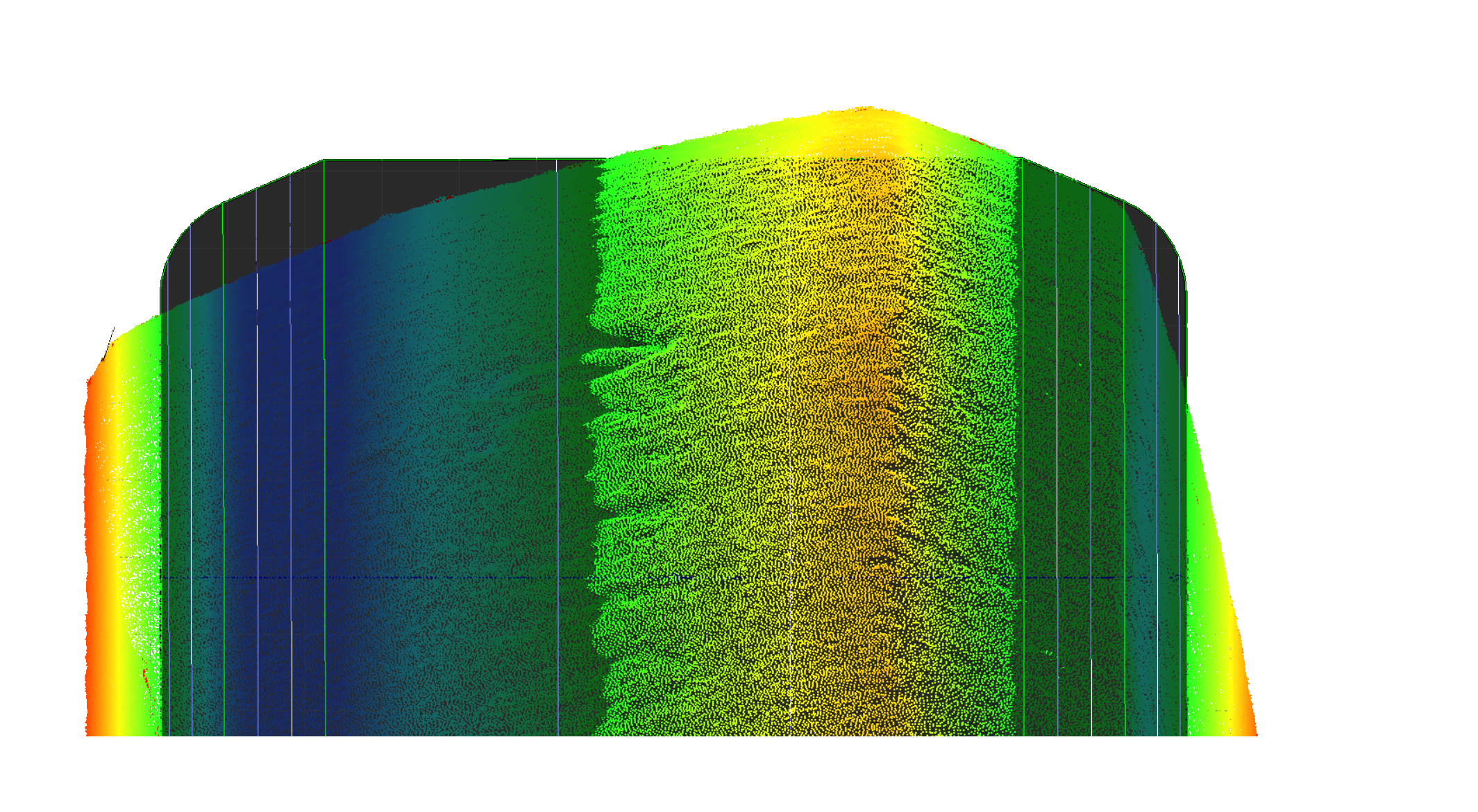 Viewport3 work predominantly in 3D inspection for subsea engineering. But perhaps it’s more accurate to say that we work in subsea reverse-engineering, using shapes to create data rather than the other way around.

Many of our customers have benefitted from what we refer to as ‘wrap-around’ design. This involves preparing the results of a scan as a CAD file, which can then be imported by the designer and used as a basis for the design. The outstanding benefit of this is that we can immediately check for any clashes between the design and the real-world hardware.

In 2018, our breakthrough project secured us multiple contracts with the same client, going a long way towards validating our service offering and proving our claims that we can reduce operational expenditure in the energy and subsea engineering sectors. 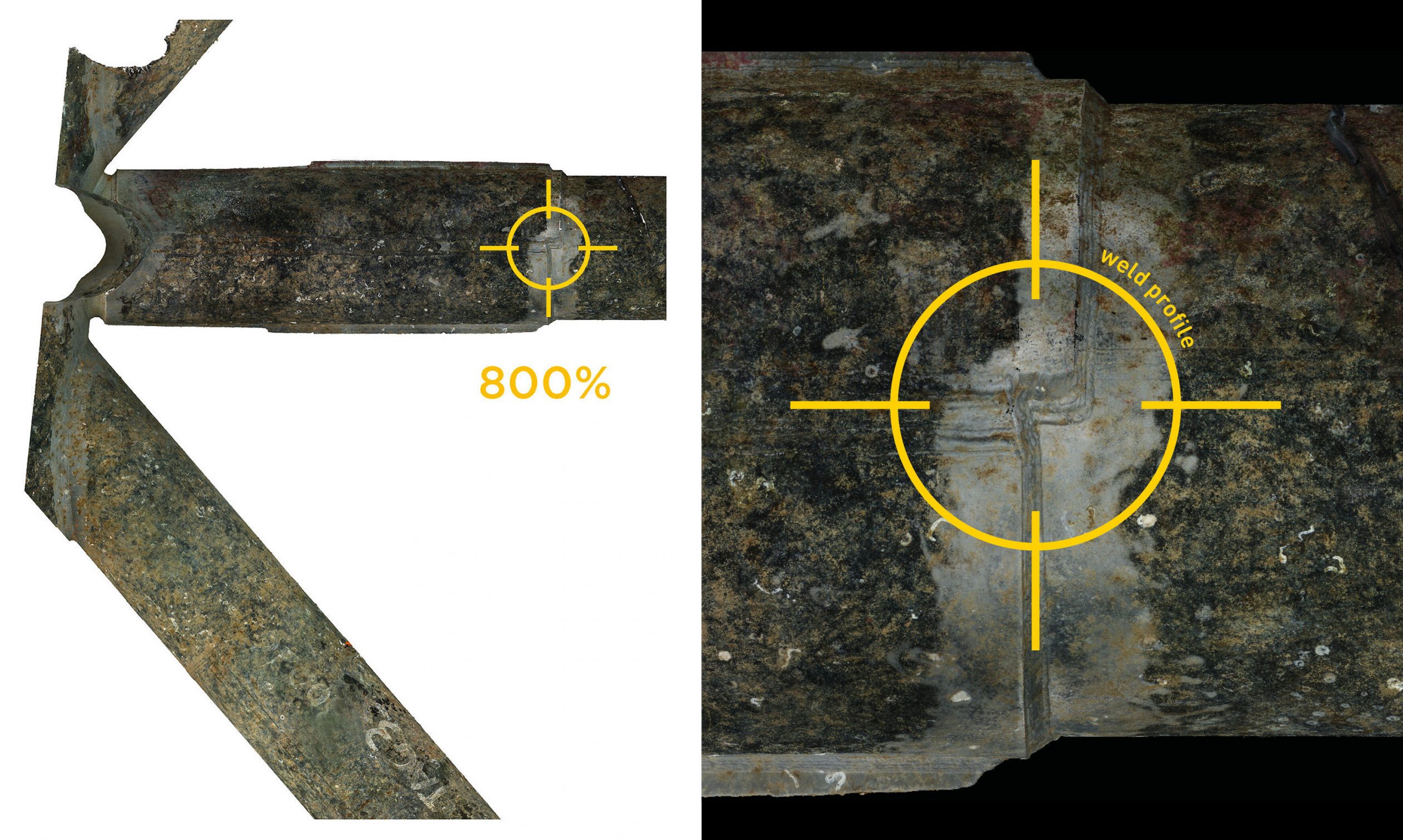 Two of those contracts related to jacket / brace repair clamps. For those of you who are unfamiliar with it, the open sea is a brutal place – even for chunky steel structures. The forces applied by the movement of water are colossal and often cause failures, bending or even complete separation of two members.

Thanks to the level of detail and accuracy delivered by our scans, both clamps fitted first time, with no need for on-vessel modifications.

Anyone who is familiar with day-rates for offshore support vessels, would appreciate that our intervention saved the client somewhere in the region of a million pounds.

Our services can add further value by removing any need for contingency plans. These were a staple even as recently as three years ago, when confidence in the scanning system wasn’t as high as it could have been, or is now. This next level of cost-effectiveness kicks in when we trust the data to such an extent that we don’t waste resources in planning, mobilising or implementing the contingency plans. By streamlining operations in this way, we calculate that we have saved our customers somewhere in the region of £12m since the formation of our business, although we do need to update that stat!

Much of our work at Viewport3 is along the same lines as these types of repair clamp. If we’re designing something to fit an ageing piece of infrastructure, using the CAD as a basis will be unlikely to work. The hardware has most likely changed shape – but even if it hasn’t, the tolerance it was built to is likely to be several millimetres, and this in itself is enough to prevent a custom design from fitting.

We’re all familiar with the idea of ‘wrap-around’ design work, with Christmas still fresh in our minds. Some of what you wrapped was super-easy, maybe a Lynx deodorant gift set for example, leaving you feeling very proud of your folds and precise corners. Consider though, if you will, whether you would have prepared the wrapping paper into a cuboid shape ahead of time for that gift to slide into, based on a rough understanding of it’s shape? Probably not.

How about if you knew that a failure to fit caused by mere millimetres could cost you a million pounds more than a Lynx deodorant set? 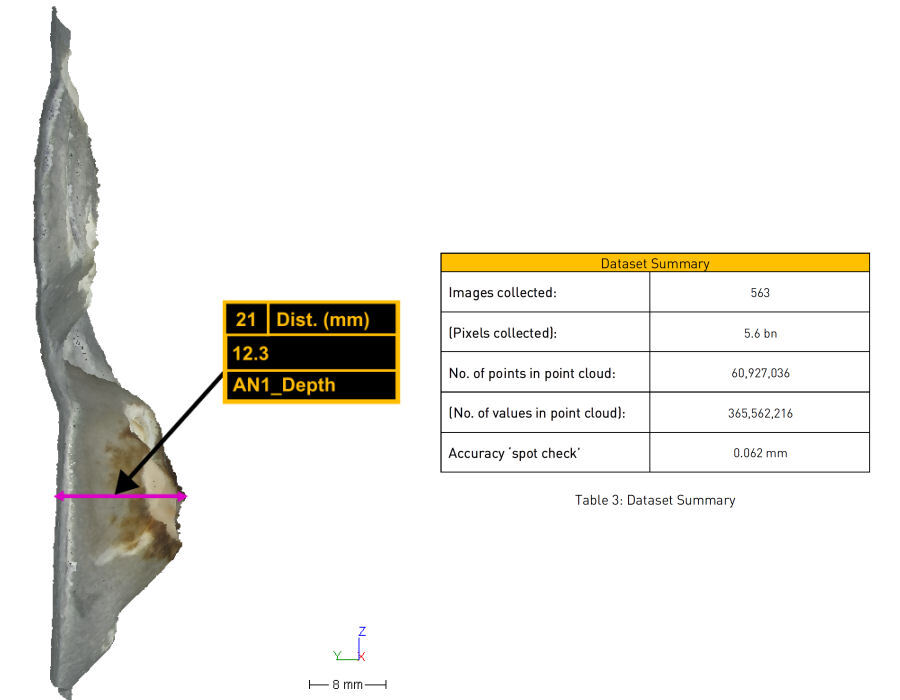